At a recent conference, Dr. Nassin Haramein gave a presentation with others on previously classified Mayan tablets found by the Mexican government.

The government has now released some of the information for humanity, concluding that the events depicted in the tablet could either be an event from the past or an event to take place in the future.

The tablet shows clearly a planet with some type of habitable atmosphere, several ships, an extraterrestrial being, and more.

This could quite possibly be a message from the Mexican government in wake of the Mayan date December 21, 2012.

In the tablet one can make out a ship headed toward the planet (Earth) following a comet or massive object as another UFO or ship tries to deflect the object.

The UFO is emerging from the sun, this could signify a future change in the sun.

What is most interesting is that, these images depict contact with another race of space travelers. 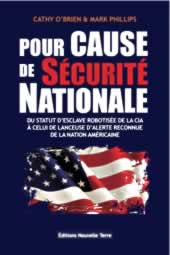